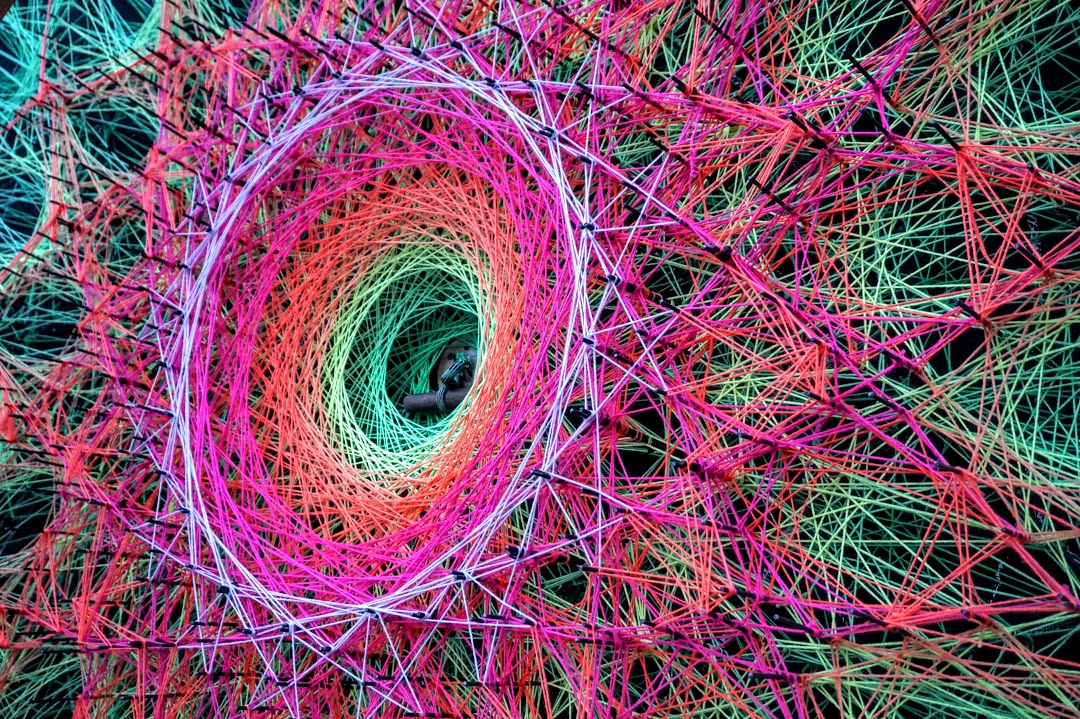 Continuing north from Hungary, we headed to Poland to take it easy after a month of traveling with friends. Instead of trying to conquer the entire country, we focused on two cities: Kraków as the cultural center and Warsaw for the modern day Poland.

Kraków is one of the oldest and largest cities in Poland, and we spent a week here relaxing and taking it all in. Despite the German invasion in 1939, Kraków remained largely unscathed by the war. The Old Town is a UNESCO World Heritage Site, and it happened to be hosting an arts festival during our visit. The main square was filled with stands selling artistic wares and delicious food. We obviously had to try all the different Polish cuisine we could find! In addition to the kielbasa, sauerkraut, and pierogis from the fair, we found our way to a few trendy food trucks in the Jewish Quarter.

Even better, Poland has one of the best craft beer scenes we’ve found this trip; the bars were packed with locals and had excellent beer severed at an affordable price. Pinta is the major brewery in town, but we also sampled some English-style ales on pump at TEA Time and another large assortment of Polish craft beer at Multi Qlti Tap Bar. In the end, our favorite was Weźże Krafta. In addition to having roughly 24 excellent Polish beers on tap, we found one of our favorite beers ever all the way from South Carolina, USA! It goes without saying that we had a great time.

Kraków made an excellent home base for a few days trips. Only twenty minutes by train is the Wieliczka Salt Mine. Wieliczka is one of the world’s oldest salt mines and made a fortune for the Polish kings in a time when salt was worth more than its weight in silver. The old mine has many salt carvings, from small arrangements of dwarfs to entire ballrooms large enough for a wedding.

A few hours in the other direction are the concentration/death camps of Auschwitz and Birkenau. It would be impossible to describe our experience at Auschwitz other than to say powerful. The barracks at Auschwitz host many jarring displays and photographs, and the remains of the huge gas chambers and crematoriums at Birkenau are a haunting display of the atrocities that occurred.

Unlike Kraków, the first thing to notice about Warsaw is that it looks a bit new - because it is! 85%-90% of the city was razed in the planned destruction of Warsaw during World War II. After the failed Warsaw Uprising of 1944, Hitler was so upset that he ordered the capital completely destroyed. The Nazis ranked buildings by cultural heritage and systematically dynamited each in turn. “Burning detachments” carefully incinerated libraries and demolition experts paid special attention to historical monuments.

Since the war, major efforts to rebuild have taken place. The best example is the new “Old Town,” which was so faithfully rebuilt it earned a place on the UNESCO list of World Cultural Heritage Sites. It looks good, but it’s interesting to see the painted on facades contrasting with modern construction. Much of the rebuilding efforts outside of the old town area came with help from Communist Russia, which shows in the architecture of many drab housing blocks. Today these all mix with modern style buildings and skyscrapers to give the city a unique look.

We only spent three days in Warsaw, but we still managed to cram a lot in… including our first incident with the police. We wanted to check out a food cart along the river, but we arrived while they were still setting up. In no rush, we ordered a few beers and sat down along the river next to the carts. Within twenty minutes, two policemen were asking for our papers. A lot of pantomiming and broken English later, we learn that we weren’t allowed to be drinking at that specific spot and instead needed to be sitting literally five feet to the left. There were no signs indicating this or any word of caution given when we bought the beers, so we were pretty annoyed to say the least. The good news? The policeman said “wife no ticket,” and Vesper only got a $12 fine. Laura was clearly more charming and innocent looking.

The other highlight of our time in Warsaw was meeting up with one of Laura’s extended cousins Małgosia. We walked around the city with her, learned more about Polish history and culture, and ended the day with a concert of Mozart’s Requiem at a Jewish festival going on that week.

Although we were in Poland less than two weeks, we noticed a few consistencies in our short time there: